Even before there was a Wagner's Classic Cars in 1968, cars were a part of who we are. Drag racing has been a passion of the Wagners since the early 60s. Willie started racing in the early 1960's in various types of cars. Most notably were the 62 Bel Air "Bubble Top" pictured to the left and the original "Super Rat" 1962 Corvette which later went on to become the most winning Corvette's on the ISCA show car circuit and propelled Willie into the ISCA Hall of Fame where he was inducted in 2005.

We were so proud this past summer to see third generation racer Wyatt Wagner hit the track in his new Motivational Tubing Jr. Dragster. Wyatt competed in the 8-9 year old division at Heartland Park Topeka and won the 2010 points championship.

Posted below are a few of the race cars we've painted and or restored for customers across the country. If you are looking for hi-end restoration work from a group that has a passion for good looking cars and attention to detail– you’ve found your match. Give us a call. See you at the races! 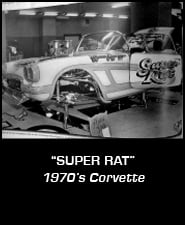 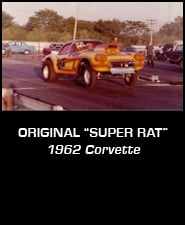 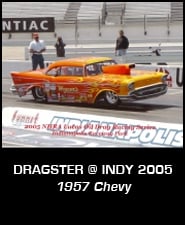 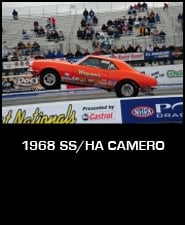 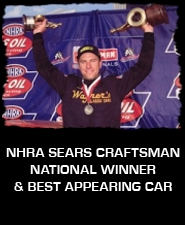 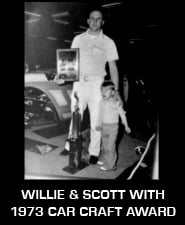 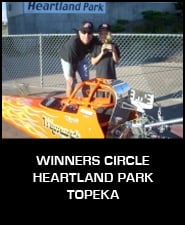 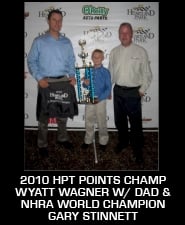 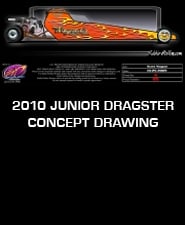 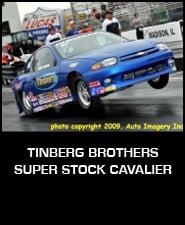 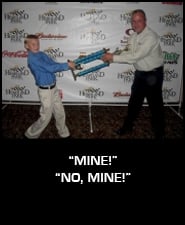 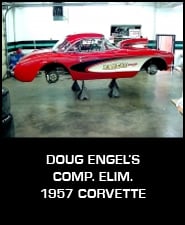